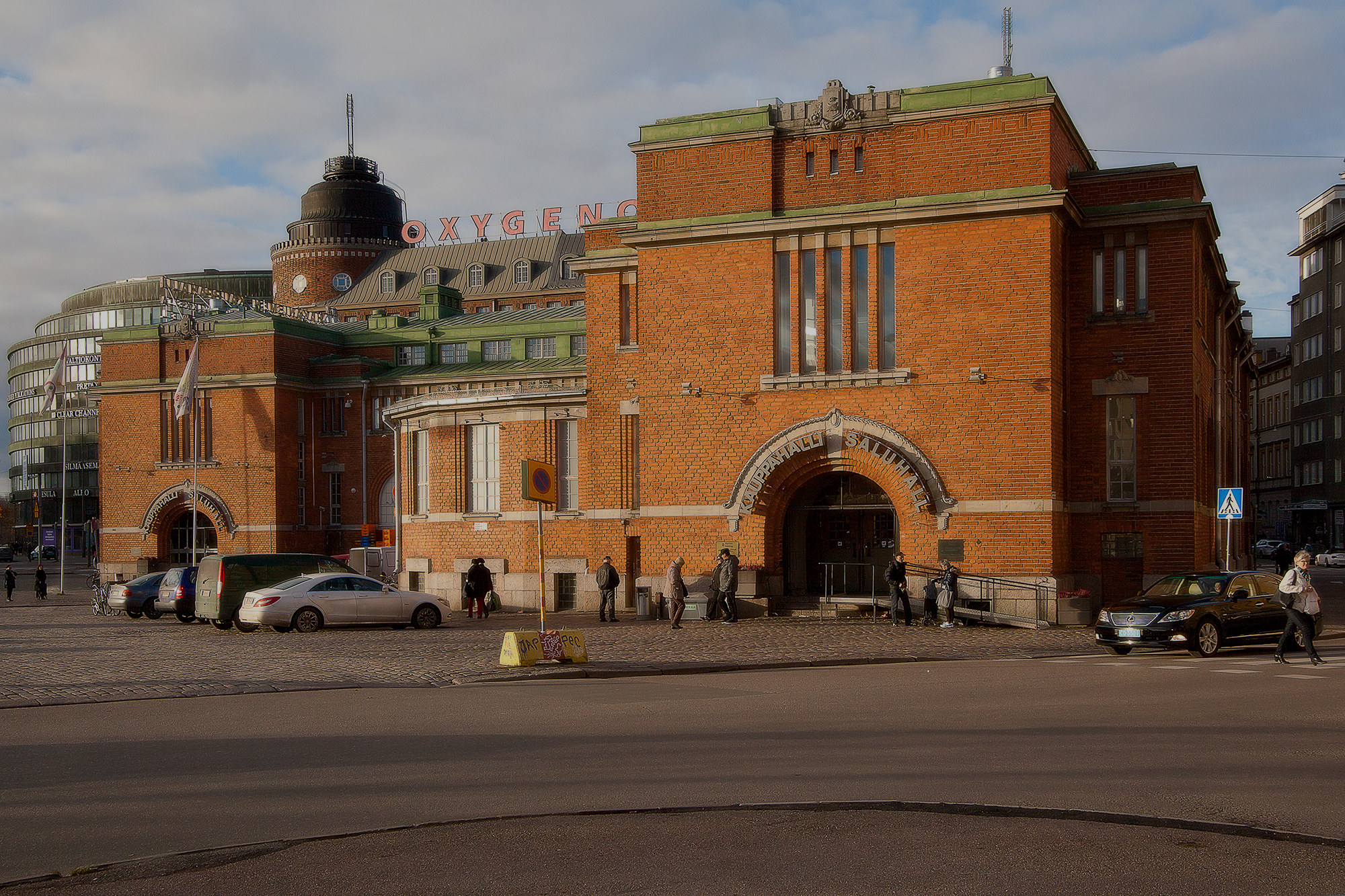 Hakaniemi Market Hall, located on Hakaniemi Square, has been serving the people of Helsinki since 1914. The hall, which has undergone two previous rounds of renovations, is currently undergoing major work, with one of the aims of the project being to restore the stalls to closer to their original look. The primary requirement of the works is to update the hall’s technology to modern standards. These factors made the HVAC and refrigeration design elements at the site particularly challenging, especially for the channel routing and implementation of a heat recovery system. A new cellar is to be excavated below the hall, to be home to technical facilities, amongst other elements. This solution allows the interior of the hall to be ‘cleared’ of channels that previously blighted the aesthetics.

The heat load placed on the facilities by the refrigeration equipment alongside the shops in the hall will be reduced by building a condensing network attached to the district refrigeration system.

The RE Group has been involved in the project since the initial renovation design stages. Project planning began back in 2012, and it was at this stage that the main routes for the channels and machine rooms were decided on, in close collaboration with the architects. Implementation planning got underway in 2015. Implementation of the project is currently underway, with the current focus being renewing the cellar’s foundations and pilings. Completion is due for late 2020. The hall’s operations are continuing during the renovations, in temporary facilities constructed in Hakaniemi square.

The RE Group is serving as the HVAC and automation and refrigeration technology designer for the site.